The Ritz Cinema was opened by local MP David Quibell for the Union Cinemas chain on 27th February 1937 with the film O.H.M.S. starring Anna Lee.

It was an all seating cinema on a single floor. The proscenium was 54 feet wide, and the stage 18 feet deep and there were three dressing rooms in the building.  Although by the time this cinema opened the days of silent films had long passed a Compton 3Manual/6Ranks organ installed and was opened by Alex Taylor in 1939 to replace the expensive orchestra. The instrument had previously been installed in the Super Cinema, Gravesend, Kent. Three of The Ritz notable organists were Richard South, Frank Burrows and Harold Cryer. When the organ was removed from the cinema it found a new home, across the Pennines, in Bolton. 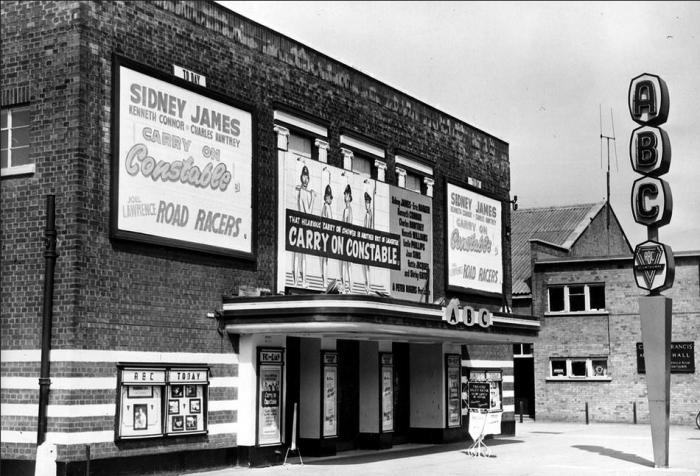 In October 1937, Union Cinemas were taken over by the Associated British Cinemas(ABC) chain. In the early-1940’s, the resident organist was Noel Briggs.

Under the name of ‘Time’

The Ritz Cinema was re-named ABC in 1961. The organ was removed in 1972 for preservation at another location. The ABC was closed on 12th January 1974. It was taken over by Mecca Dancing and converted into Tiffany’s Nightclub which was opened by former Miss World Helen Morgan in September of that year.

It ran as Tiffany’s until 1984 when it was bought by the Kunick Group. The front stalls and stage area was converted into an ice rink which opened on 12th September 1985, while the rear stalls area and foyer became a nightclub called Rumours.

The Ice Rink had a short life and in 1987 it became a nightclub called Henry Afrikas which was opened by Carry On actress Barbara Windsor on the 9th November that year. It went on to change its name to Time after the turn of the century before being sold in 2007 to a Buckinghamshire based firm called 3D Entertainment. It re-opened as Love2Love/Studio 25 after a £1.5 million upgrade and in 2010 sold to Atmosphere Bars & Clubs however after a slump in takings it closed down in January 2011.

Former Henry Afrikas DJ Simon Frankish, along with two partners, formed a consortium and re-opened the venue under the name of Henry’s in April 2011 and it continued to operate until Sunday 2nd November 2014 when it closed once again. The freehold of the building was bought by neighbouring company Humber Merchants earlier in 2014 and demolition of the building began in April 2015.

Pictured outside the Ritz Cinema is concierge John Bowkett . 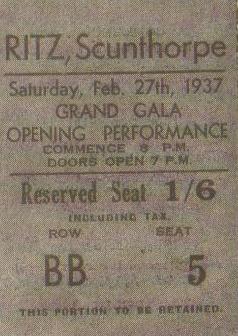 A ticket from the Grand Gala opening of the Ritz Cinema

Henry Arfikas opened in 1987 with the totem pole outside 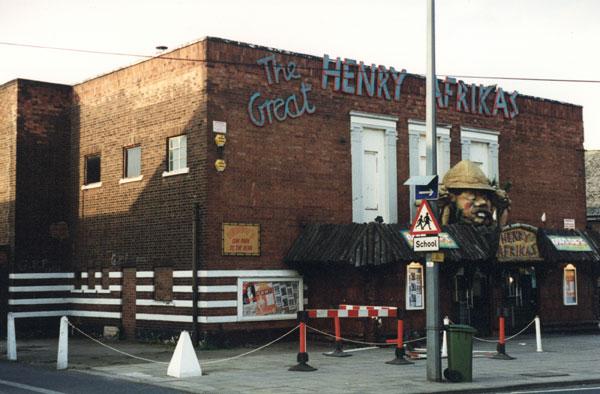 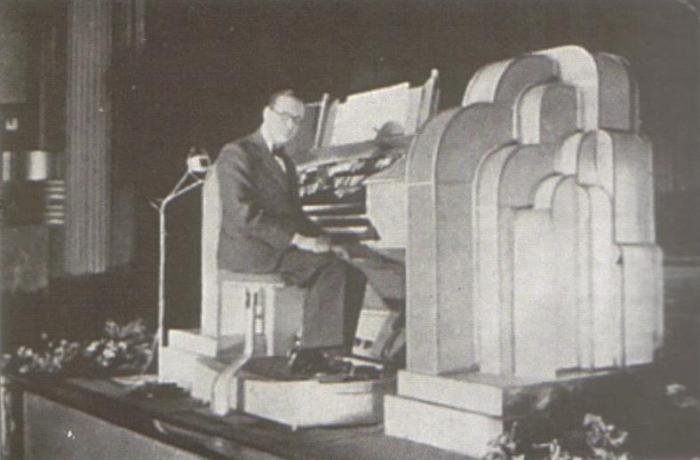 One of The Ritz organist Harold Cryer

Harold Cryer was one of two organists at the cinema during the 1960’s, the other being Frank Burrows who first began playing it in 1945. 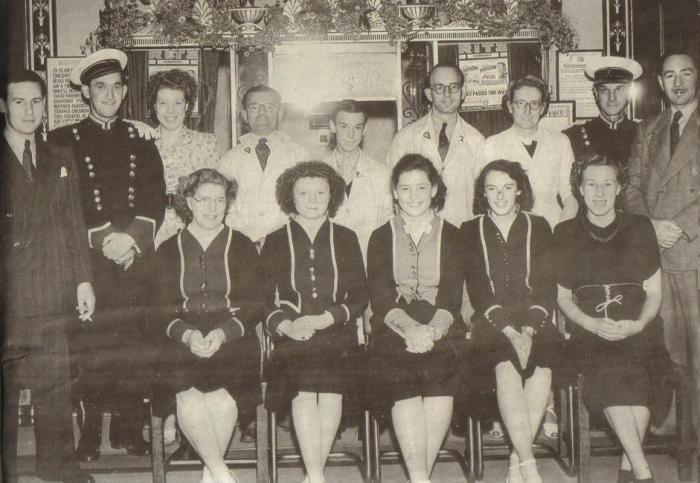 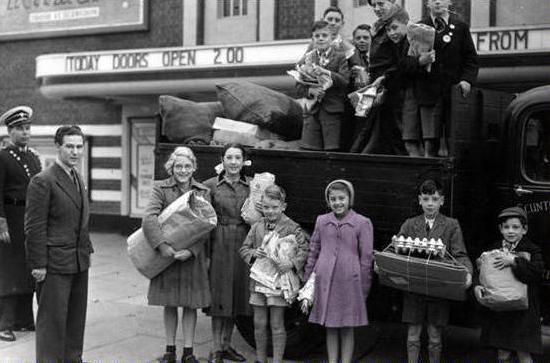 Len Key, manager of The Ritz is seen with children outside the cinema sometime between 1948 and 1956 – the occasion is unknown. The concierge on the right is David Lewis.

In 1965 the comedy film The Great Race was showing at the cinema. A Vetera car, similar to one which featured in the film, was positioned in the cinema foyer (courtesy of Dick Spivey from Crowle). Valerie Pidd is seen in the drivers seat, next to her is cashier Else Bullen and kiosk girl Edith Poole in the rear.

Manager Len Key, on the right, in the projection room.

The cinema kiosk at the ABC

One thought on “The Ritz/ABC Cinema”